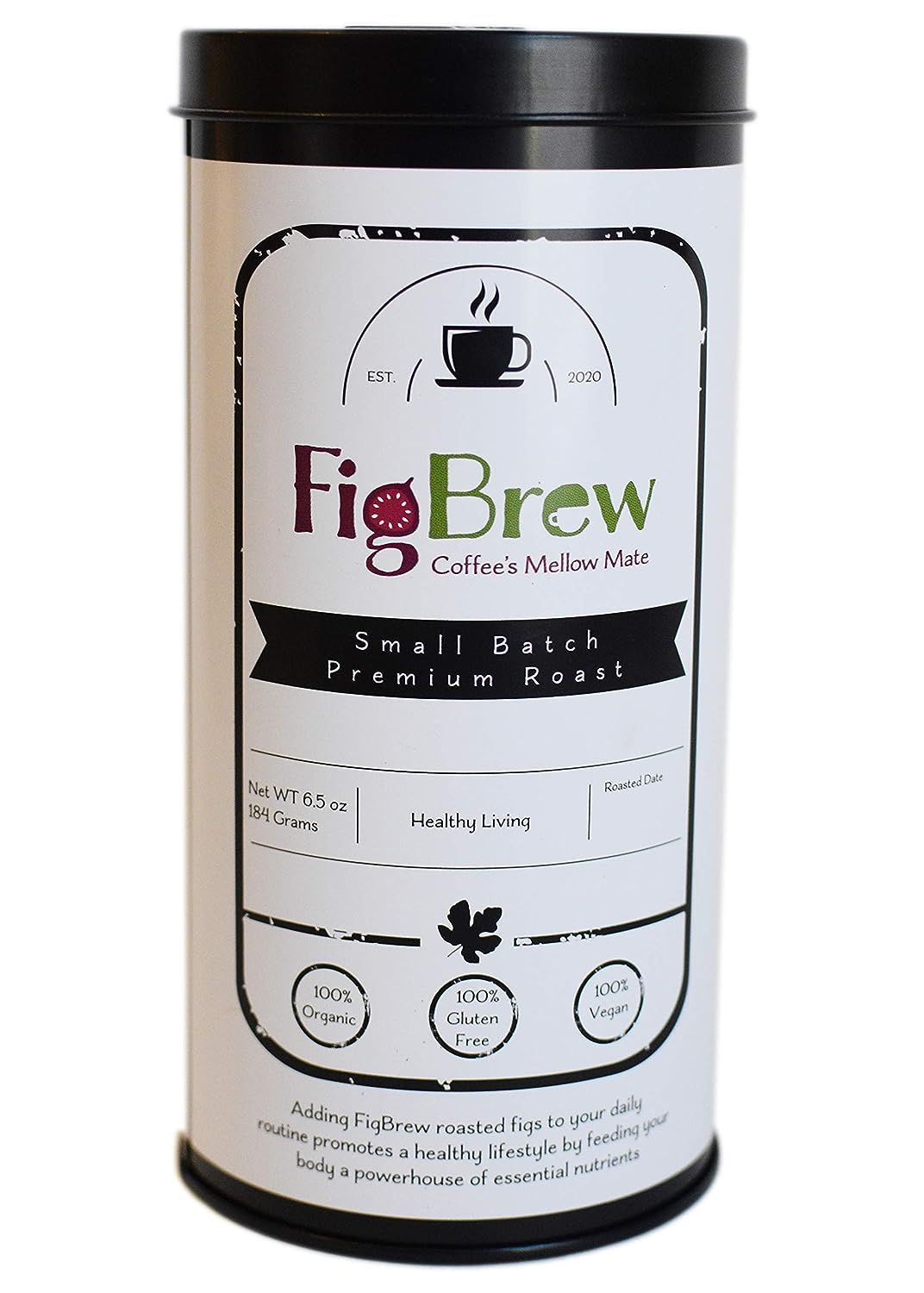 An organic blend of roasted fig and coffee with a smooth mellow taste but reduced caffeine and acid.